We will best describe the owner of this house using a quote taken from his statement. It was shared as a post in a popular BG-forum in 2013. (a year after the construction of his house):

“I can share my direct impressions of SweetHome because they built my house.

First, I want to say why I chose them. Before choosing a contractor,  I read a lot of websites of different companies and I was under the impression that there are only a handful of companies that offer to construct the concrete foundation in addition to manufacturing and assembling houses. I find this condition extremely important, because otherwise a foundation made from one company and a house built from another one would be, in my opinion, a coordination and logistics hell. I don’t even want to imagine what kind of arguments would take place if the company building the house does not approve the work of the company created the foundation.

Then I was impressed by the architectural proposals uploaded on the SweetHome website. Apparently they were definitely custom-made not some “ready-made” in the neo-Victorian “Wisteria Lane” style.  The latter ones look cute on picture but would look like ridiculous in Bulgaria. This is simply not the local style, it is not the local tradition.

So, taking into account the above two conditions – 1) foundation and 2) a capable and imaginative architect, I went to Sweet Home. I was welcome by a nice young man, who later turned out to be the design engineer and he was able to give me an approximate price only within an hour according to the parameters I set him – a number of floors and squaring as well as according to their questionnaire about the degree of house completion and the used materials.

The final price (after all subsequent discussions and clarifications of details with the architect) was extremely close to the one I received as a preliminary one on my first visit to the company.“

Take a look at the other built houses: 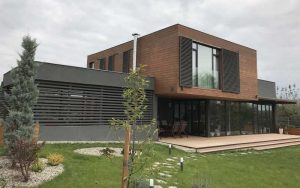 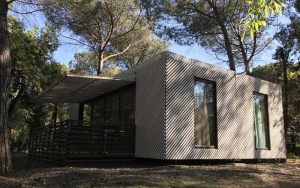 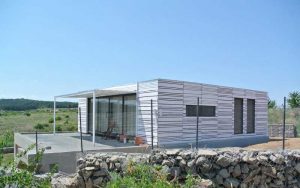 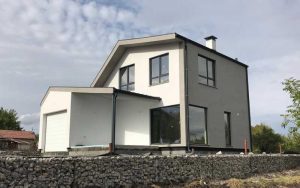 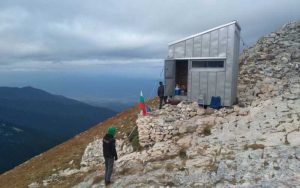 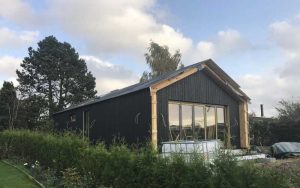 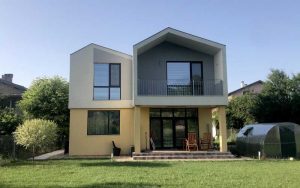 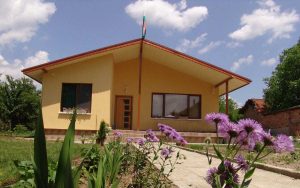 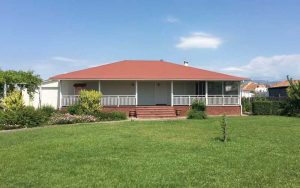